There are very few countries that have such a defined vision of its iGaming goals, as Malta does. The country has undergone rapid expansion in the iGaming sector and shows no sign of slowing down. It is the first country to regulate online gaming, and today has a large influence in the world of iGaming. The island is considered to be the finest address for gaming operators. Because of this, the iGaming industry is its most important economic contributor.

Malta’s attitude towards iGaming companies has resulted in major corporations taking an interest in the island. But not only the major corporations; there is a large B2B group of suppliers and service providers that have taken to Malta.

The iGaming environment is one of a kind. Companies can find game developers and solution providers to affiliate marketing firms. Malta’s track record in regulating iGaming companies goes back about 20 years to when the first online gaming operators stepped foot on the island.

Even though companies have to hold a separate local license from the market they are operating in, the island has still emerged as one of the big winners. This is because it has attracted sky high operators and service providers who are lining up to get their MGA licenses.

The international license does not restrict an operator to the Maltese market. In fact it gives companies the opportunity to exploit areas around the globe! Apart from this, there is a big presence of data centers, online payment processors, security auditors, gaming software developers and platform providers that are part of creating an environment that aids in growing a successful business.  There are always technical experts around. They help in areas such as search engine optimization as well as lawyers and accountants with a great amount of experience. They make sure that a bright and creative group of talent is in place to aid companies in managing and growing their operations.

Whether you start-up in the iGaming industry, or you are an iGaming giant, our iGaming solutions ensure your services are safe, secure and compliant. We have partnered up with the industry’s advanced specialists which will help you navigate through location-specific compliance guidelines, regulatory concerns, and security threats.

We offer a wide variety of benefits with our Malta iGaming services, such as;

Our industry knowledge in jurisdictions such as Malta, but also Curacao, Cyprus and LatAM, helps you eliminate delays during the application of your license and approval. Our iGaming consultants support you through every step of your application. From Company incorporation to accounting, including Bank Account Opening, Application Submission, Audit, Policy Guidelines and Advanced Tax Consulting.

Our expertise in hosting and managed services for iGaming and Betting businesses, allow you to be compliant in regulated countries in which you operate. Our local datacenters in Malta comply with the highest standards, such as ISO 27001, SOC type 1&2 and PCI DSS.

With Datacenters in key locations, our iGaming Hosting Server solutions guarantee your gaming businesses approval in compliance with the highest standards. At Hostingb2b, we can offer any complexity of Hosting infrastructure and support needed.

With our global selection of partners, you have the opportunity to integrate as Whitelabel or Trunkey solutions. This can be done with any provider of your choice while having a single point of contract for a smoother integration and troubleshooting assistance that you may require.

The new Malta Gaming Licensing framework is provided in two main types. A simplified licensing process aims to encourage further growth to the sector. The B2C & B2B license is categorized in accordance with the game type or vertical.

Types 1, 2 & 3 – Gaming Supply License (This is intended for platform providers).

For the License application form, a personal Declaration form must be completed and signed by the UBO’s and Directors of the company. The entity declaration Application Form, and system documentation checklist are other forms that need to be compiled and submitted as part of the application process.

At Hostingb2b, we offer a range of services connected to iGaming in Malta, such as;

Adding to this, we also have trusted partners that provide services in relation to iGaming in Malta such as;

For more information on our iGaming services in Malta or any other services we provide, please visit our website.

HostingB2B will be exhibiting at SiGMA Europe. Don’t forget to book your slot with us.

Why Hostingb2b Solutions ? Contact us TODAY to find out!

Here are some of the other services we provide here At HostingB2B:

We did it Again! HostingB2B Best Hosting Provider of the Year 2022!

How to Start an iGaming Business with 6 Steps (2022 Update)

The Value of Cooperation In The iGaming Industry 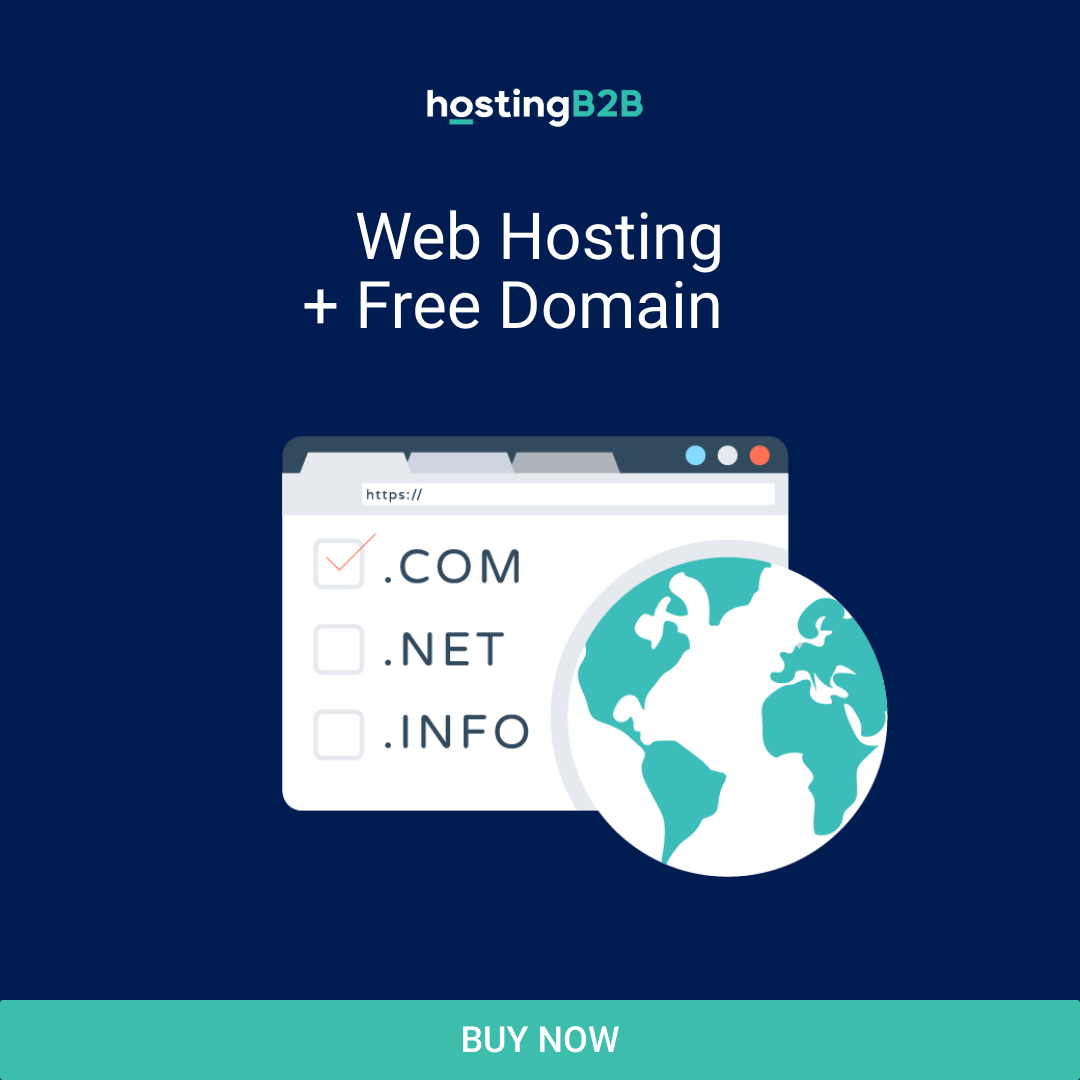 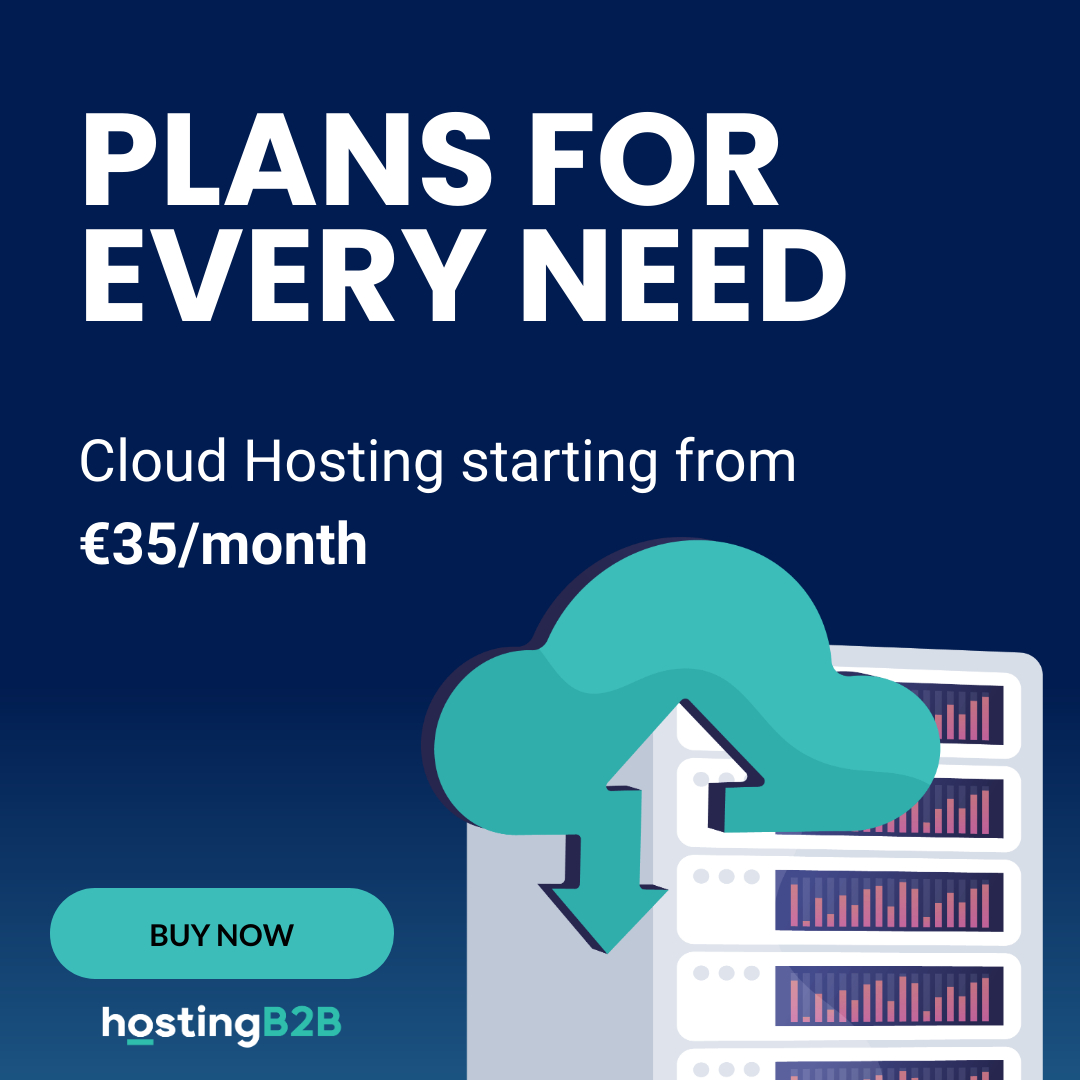 One more challenge completed for our marathon runn

Another Year. Another Award 🏆 We proudly announ

We are flying to Malta and couldn't be more excite

@sigma.world is just around the corner and slots a

Our team is looking forward to being a part of thi

Manage your own dedicated server through our myhos

Dont forget to vote for our partners and us at SiG

HostingB2B is proud to be, once again, shortlisted

One month from today, we'll be at SiGMA, where you 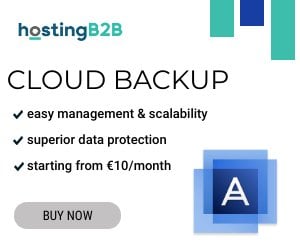